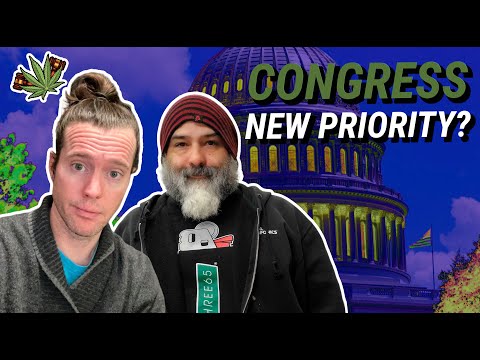 Why legalization should be a priority for The Congress
.
A new poll shows that most Democrats believe legalizing marijuana should be a top priority or very important for Congress as the midterm elections near. Morning Consult and Politico released a survey on Wednesday asking registered voters to discuss 13 various issues and how they should be prioritized by Congress.

There are more states that have legalized marijuana for medical and recreational purposes. This issue is gaining significant support from the general population. The legalization of marijuana could have significant impacts on the economy and tax revenue, as well criminal justice reform. This is an issue Congress should prioritize in the near future.

We can help you with your cannabis business. Get in touch! ( 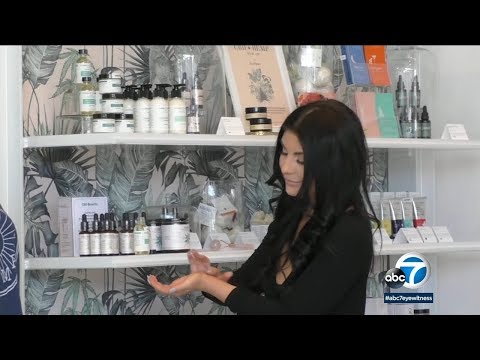 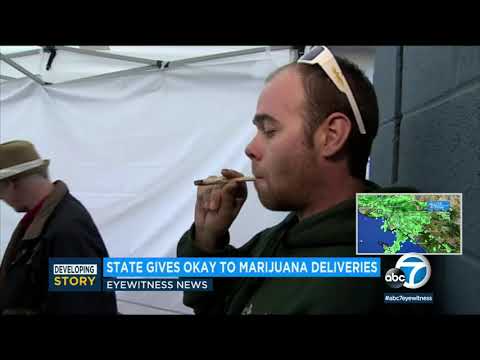 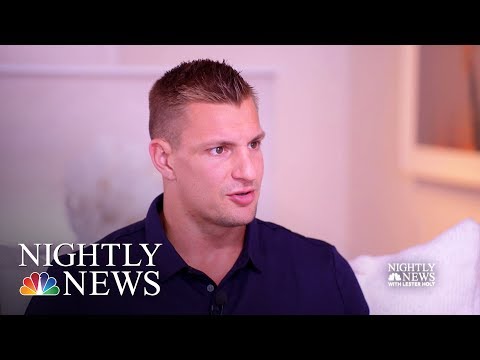 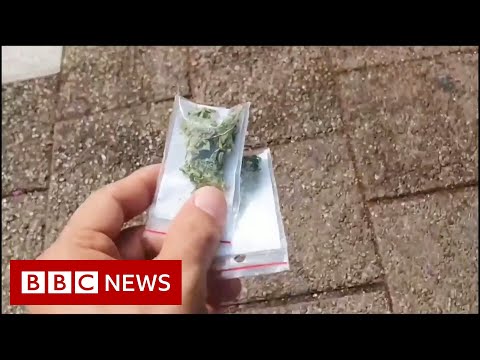 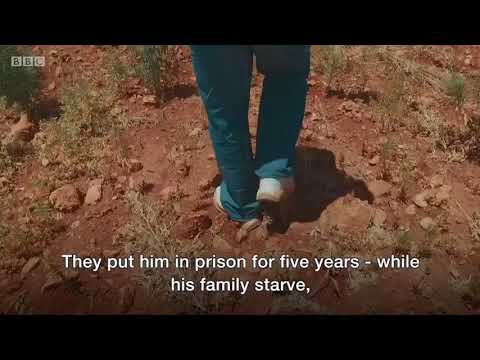